How to Insulate the Roof, Attic, Walls and Foundation for an Off Grid Cabin in Cold Weather Environments in the United States

Searching for building ideas on how to insulate a shed, cabin or home for an off grid property in cold environments? Click video to watch numerous photos of insulation design ideas to help you learn different ways to effectively insulated your roof, attic, walls and foundation for sheds, cabins and homes.

Heating the Crawl Space of Your Home, Cabin or Shed with a Rocket Mass Heater to Keep Your Home Warm During the Coldest Polar Vortex

What is a rocket mass heater?

A rocket mass heater a hyper efficient wood stove that uses far less wood to get a far more effective result, whether it’s heating or cooking. It grew out of efforts in developing countries to build a more fuel efficient, safer cooking stove and it has since morphed into an idea that could eventually replace your furnace.

When building your first off grid cabin, one of the chief concerns is what is the best to heat it. Most people rely entirely on wood fuel. A regular wood burning stove will make a big dent in the precious wood pile. But not with a rocket mass heater. For those who haven’t encountered one before, the rocket mass heater (RMH) is a well proven though not widely used way to burn wood very efficiently, and then capture all the heat produced, in a mass – normally a bench or bed – by passing the flue horizontally through it. (see below) 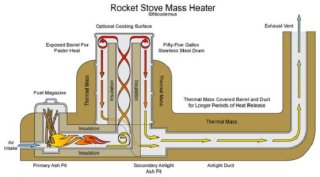 First it burns small fuel, which we typically don’t use in our range cooker. Secondly, it burns very efficiently and thus cleanly, so less fuel is required. Most people are  a little skeptical about the claims made for RMHs, especially the cleanliness of the exhaust and the temperatures that could be reached inside the burner, but they are indeed very true.

Most will require a 20ft horizontal flue, heat retaining bench that snakes its way around the crawl space underneath the cabin and a 50 gallon steel drum needs to be designed as part of a building as outlined in the diagram above.  It would be smart to build this at the same time your build your home or cabin.

Off Grid Living:  The Benefits of Installing
Hydronic Heating Systems for Floors and Walls

Off Grid Living:  The Benefits of Installing a Hydronic Heating System for Floors and Walls

What are the Benefits of Hydronic Heating Systems for Floors and Walls?

North Dakota – While hydronic radiant heating has become more and more popular over the last several years, there are still many people who are not aware of the many hydronic heating system benefits when compared to a traditional heating plan. Radiant heat is clean and comfortable, while extremely energy efficient and flexible in design.

The single most important element that a heating system must give you and your family is comfort. Hydronic heating takes comfortable to a new level, as can be seen from the many benefits below:

Want to Learn More? Join our Off Grid Discussion Group on Facebook!

The Benefits of Installing Electric Radiant Heating Mats for Under Carpet

New Mexico – What is electric radiant floor heating? Radiant heated floors have been around since the Roman Empire in one form or another. In the United States, electric floor heating has become a popular trend for both new and retrofit projects. Nevertheless, there’s still a learning curve among many homeowners.

The floor temperature can be set as high as 104° F,  but users will typically set it to a more comfortable range of between 80° F and 85° F and control it from a thermostat from there.

This type of heating often feels like the warmth of the sun, because radiant heat warms via heat radiation. This allows people to feel warm even when the ambient (air) temperature in the room is actually cooler.

Want to Learn More? Join our Off Grid Discussion Group on Facebook! 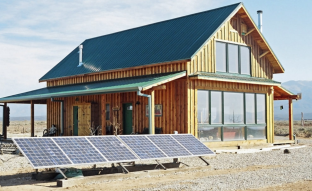 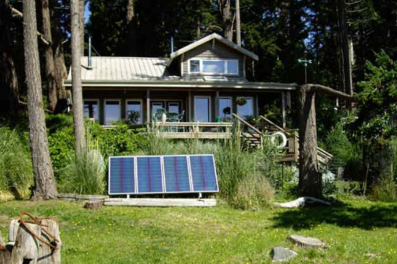 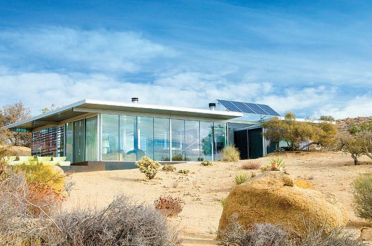