Design a site like this with WordPress.com
Get started

Living Off Grid – Batteries vs. Blackouts – 1,100 Homes Powered Through Vermont Outage With Storage

Vermont – A major rain and wind storm struck the state at the close of October, knocking out power to some 115,000 customers. Among those affected, 1,100 homes managed to keep the lights on thanks to pilot programs specifically designed to promote resilient backup power with energy storage. The battery backup service lasted nine hours on average, but the longest instance stretched to 82 hours.

The event offers a timely data point for other jurisdictions mulling the use of home batteries for resilience. Northern California community power purchasers yesterday requested proposals for home batteries to keep customers powered during the region’s fire-season safety shutoffs. Such a model remains cutting-edge, but Vermont utility Green Mountain Power has shown it can be done effectively.

A couple of years ago, Green Mountain Power launched a Grid Transformation Pilot that allowed homeowners to pay a monthly fee to host a utility-owned and controlled Tesla Powerwall battery. The residents could use it for backup in an outage, and the utility could dispatch the capacity to manage peak demand at other times.

The program previously generated more headlines by saving hundreds of thousands of dollars during annual system peak events than for fulfilling the backup function. In 2018, GMP’s network of batteries reduced consumption during the ISO New England peak hour, saving about $600,000 on capacity fees. This year, a larger number of batteries, totaling 10 megawatts of capacity, responded to a late July peak, saving nearly $900,000 from a single hour of operation.

Those successes made for favorable economics for the utility system as a whole. But the Powerwalls hadn’t had a major opportunity to chance to demonstrate the backup benefit that was promised.

That changed on Halloween.

“We had near-100 mph gusts on top of some of the ridge lines,” Castonguay said. “We had damage across the entire state.”

The 1,100 homes that islanded from the grid accounted for the largest home-battery backup event in the utility’s territory so far, he added.

One reason for that: The utility keeps adding more batteries.

Have questions about what it will take to live off the grid in Vermont? Join our Vermont Off Grid Living Group on Facebook to read, see and learn more about the Off Grid Living lifestyle!

Who Wants to Start Living Off Grid in Vermont?

What is the Best Way to Find Affordable Off Grid Land for Sale in Vermont?

What Kind of Off Grid Home Would You Like Build in Vermont?

How Much Solar Will You Need for Electricity in Vermont?

How Much Rainwater Will You Need to Harvest in Vermont?

How Will You Heat Your Off Grid Cabin in Vermont?

How Will You Provide Food for Your Family in Vermont?

How to Build Fences/Roads for Off Grid Properties in Vermont?

Best Countries to Live OffGrid Outside the United States

Sign Up for Our Monthly “Off Grid Living in Vermont” Newsletter: 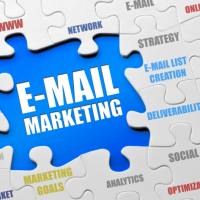 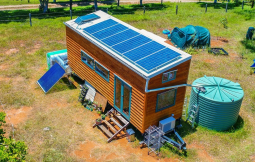 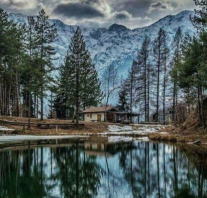 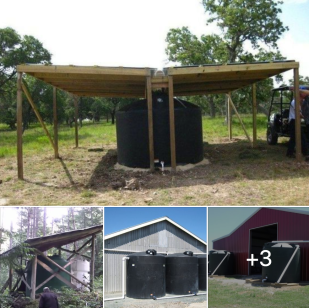